People that pay in full now (upon registering) will receive a Roll Model Rashguard at Camp!

***Please note this is May's Camp rescheduled to August 7th-9th, due to the covid-19 pandemic.

We are so excited to announce our 7th Roll Model Women’s Only Grappling Camp!

This camp will absolutely sell out!

We are going to be announcing the instructors over the next few weeks on the Beauty and the Gi Podcast, however, I know many of you want to reserve your spots before that!

You can find the Podcast Here: https://beautyandthegi.libsyn.com/ 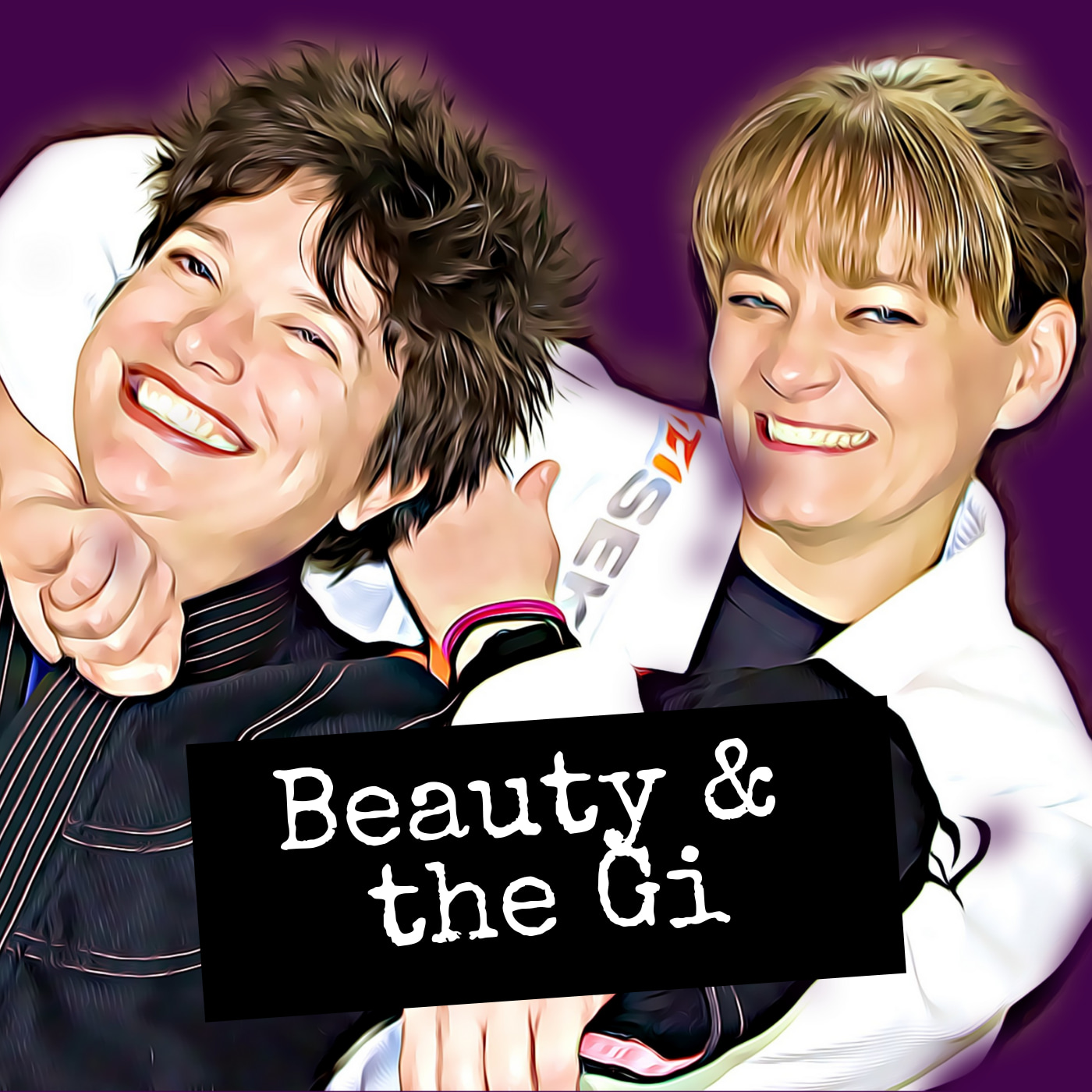 Maybe you have been to camp before, or you have heard about our awesome camps and you know you don’t want to miss out!  So for some of you, you just want to get on now and reserve your spot!

This years camp is being held at the Marriott East Hotel, in Indianapolis.

You can reserve your room/s HERE!

What I can tell you is that we have an amazing lineup of high caliber instructors coming in for this camp!

Nikki Sullivan is a black belt under André Galvão, training and instructing full-time at Atos HQ in San Diego, California. She is a Master World Champion, American National Champion, EBI Vet, and 2X ADCC Trials finalist. Nikki grew up in an Indiana town, then made the decision to move to San Diego in the Summer of 2017. Now she's all in, and seeing where this wonderful journey takes her. Outside of Jiu-Jitsu, she enjoys coffee, cuddles, playing guitar, and swimming in the ocean.

Hillary started training BJJ, Judo, and MMA in 2005 with her brother (Andrew) as a way to get back in shape and to try something new. She quickly fell in love with the grappling arts. When she first started, very few women were competing in MMA, and she never thought she would have any MMA fights, let alone three. She began competing in Jiu Jitsu in 2011 and found that at the big international tournaments (mainly IBJJF Worlds, IBJJF Pan Ams) there were other women in her division. When she first started competing in BJJ, her goal was to be a World Champion. She accomplished that goal in 2015 when she won Adult and Masters World Championships at brown belt. She has gone on to win gold at Pan Ams at black belt in the Masters 1 division in 2017, but still has the goal of being a black belt World Champion, and is determined to accomplish that!

Hillary has a bachelor’s degree from Texas Christian University in Radio, TV, and Film, a minor in Social Work. She also works full time as a paralegal at Entercom Communications Corp. and before that she worked as a paralegal at CBS Radio for 14 years.

Hannette Staack was born on the 7th of February 1979, in São Luís do Maranhão, in the northern Brazil territory, though she moved to Rio de Janeiro when she was two years old. Hannette began her jiu-jitsu training when she was 18 years old with “Professor” Fernando Cruz and Master Flavio Figueiredo. Although most of Hannette’s training took place with Fernando, Master Flavio frequented the academy and oversaw the training. Hannette received both her blue and purple belts from professor Fernando. Soon after Hannette received her purple belt, Fernando Cruz gave up on his BJJ teaching career, it was then that Master Flavio introduced Staack to her next (and current) instructor, Andre “Negão” Terencio.

At the time when Hannette Staack started training with Terencio, she was still a very “raw” purple belt, with not much more than a good knowledge of the basics and ton of willpower. It was coach Andre that started to refine her training and her technique. Hannette’s first big moment came in 2002 when after five fights she won her first world championship in the women’s purple/brown/black belt combined division. Since then Hannette has fought every World Championship, taking six gold medals home in and establishing herself as one of the most tenacious and talented female grapplers in the history of jiu-jitsu.

Hannette states that her greatest inspiration toward continuing her jiu-jitsu journey has come from Andre (who is now her husband), as he always inspired her to believe in jiu-jitsu. The two have realized a dream and are now reaping the fruits of their labor in their own academy in Chicago. The team is now gathering between Andre Negão, Hannette Staack, and Carlos Henrique (Andre’s professor) to form Brazil 021 School of Jiu-Jitsu.

Most Memorable Match: her final of the ADCC absolute division in 2007 against Rosangela Conceição, which she won impressively by flying armbar. It was at this time that Hannette became internationally recognized, starting a new phase in her impressive career

After intense chemo treatments, radiation, and surgery coupled with major diet and lifestyle changes, she now shows no evidence of disease.

Over the last 6 years, she has spent countless hours learning as much as possible about nutrition, yoga, and alternative healing modalities.

In that time, she became a Certified Integrative Nutrition Health Coach and a 200-hour registered Yoga Teacher.

Rachel Casias returns! This will be Rachel’s 7th time teaching at the Roll Model Camp!
Rachel is a full time Attorney in Tennessee. She also runs Tennessee Brazilian Jiu-Jitsu Academy (TBJJA) along with her husband Ray Casias (3rd Degree Black Belt), and always leads from the front of her strong women’s team!

The ladies love her and she is full of great knowledge not only for Jiu Jitsu, but also for building a women’s team.
Rachel's Competitive accolades are pretty extensive. Probably the most outstanding is the fact that she has won BOTH IBJJF Worlds and Pans at Purple Belt, Brown Belt, and Black Belt!

We are always excited to learn from Rachel!

But wait!  There’s more!  (I couldn’t help myself)

This year (or I guess technically next 2020) we are going to add a Next Generation Track!

Girls ages 8-14 will be allowed to attend camp and will have their own training room, instructors, and fun! This is an amazing opportunity for young Jiu-Jitsu athletes to get some World Class Coaching!

This will not only be the biggest Women’s Camp yet, but also the best one yet!

This year, you can stay at the venue!

You can reserve your Hotel Room HERE!

You do have the option to pay in full now, or put down a deposit.

All remaining balances must be paid by July 1st, 2020 or your spot will be sold to someone on the waiting list.

There will be no refunds given.

People that pay in full now (upon registering) will receive a Roll Model Rashguard at Camp!